Patanjali, father of modern Yoga
Half human, half serpent

I set out on the path of Ashtanga Yoga not long ago. It consists of 99% practice and 1% theory. But when it’s time for the one percent, the first material you wanna study are the Yoga Sutras of Patanjali. So when my teacher Matthew Vollmer told me that Osho held discourses on the Sutras, I was intrigued by this combination and searched it out immediately.

And what I found is a captivating in-depth introduction into the science of Yoga. Because that’s what it is and what keeps me at it I think. It’s not an Eastern belief system but rather a scientific methodology handed down for millennia on how to use the mind — and ultimately its cessation to reach a state of no-mind, when you become so absolutely silent, that you return to pure being. Wrongly used, the mind becomes so divided you go insane. Most of us live in this state to various degrees says Osho.

Through the Sutras of Patanjali, Osho leads the reader step by step toward an understanding of the mind – that it is not something different from the body, and how to use it as an instrument. And beliefe me, you can definitely use some help in deciphering these verses, because Patanjali composed them in the most condensed form. Absolutely pure and free of any ornamentation, not written for the masses, the Sutras are a scientific treatise. And for many thousands of years they were not written, but just memorized by disciples. And even when the book was written, the wisdom was safe from interpolation due to its condensed form, almost like mathematical formulas. For that Osho praises Patanjali as the scientist between Buddhas, who understood the mechanisms of the human condition so completely that he accomplished the concentration of this wisdom into a seed that can unfold to a tree again and again in whoever is watering it with great dedication.

Yoga: The Alpha and the Omega, Volume I
View PDF

Just because Newton discovered laws of motion, it doesn’t become Christian. Science is not religion. It is universal and applicable everywhere on earth. Same way Yoga is science. It is neither Indian or American.
Osho 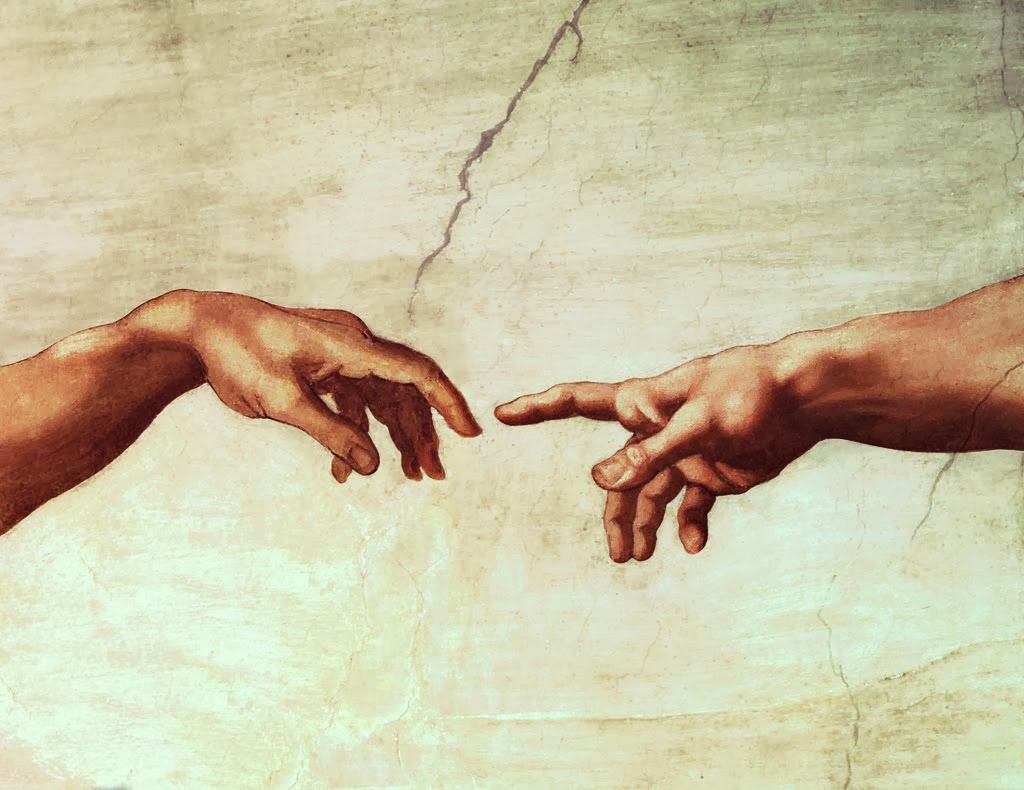 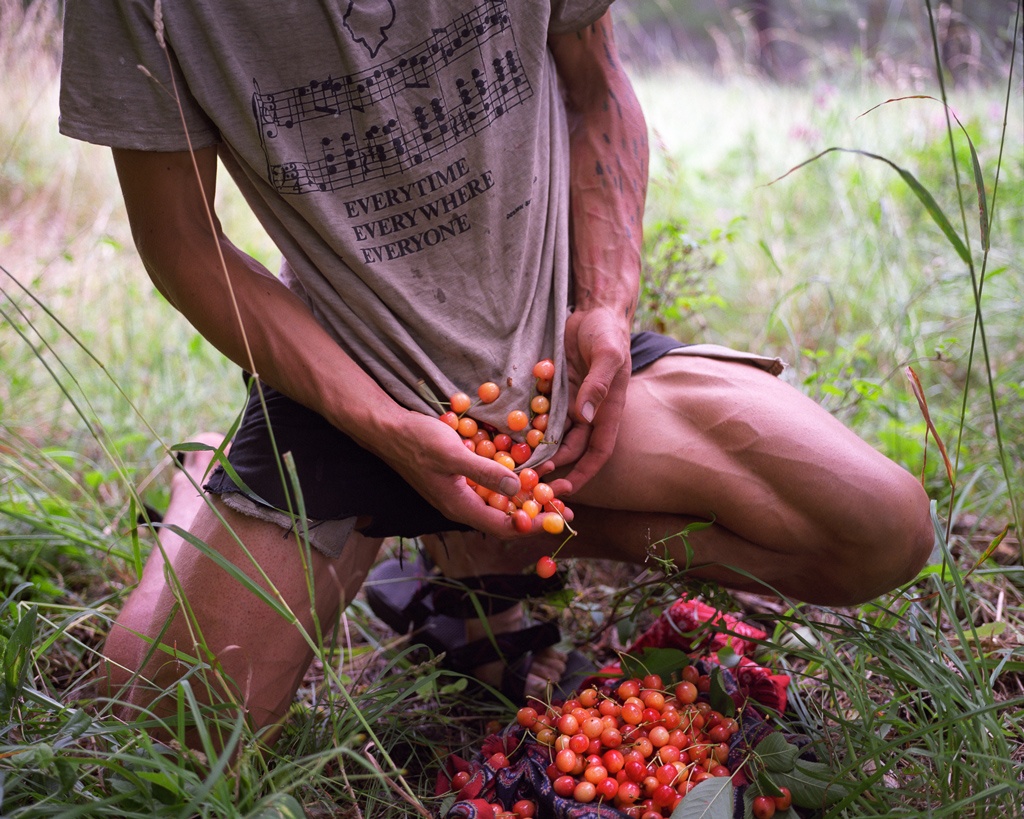 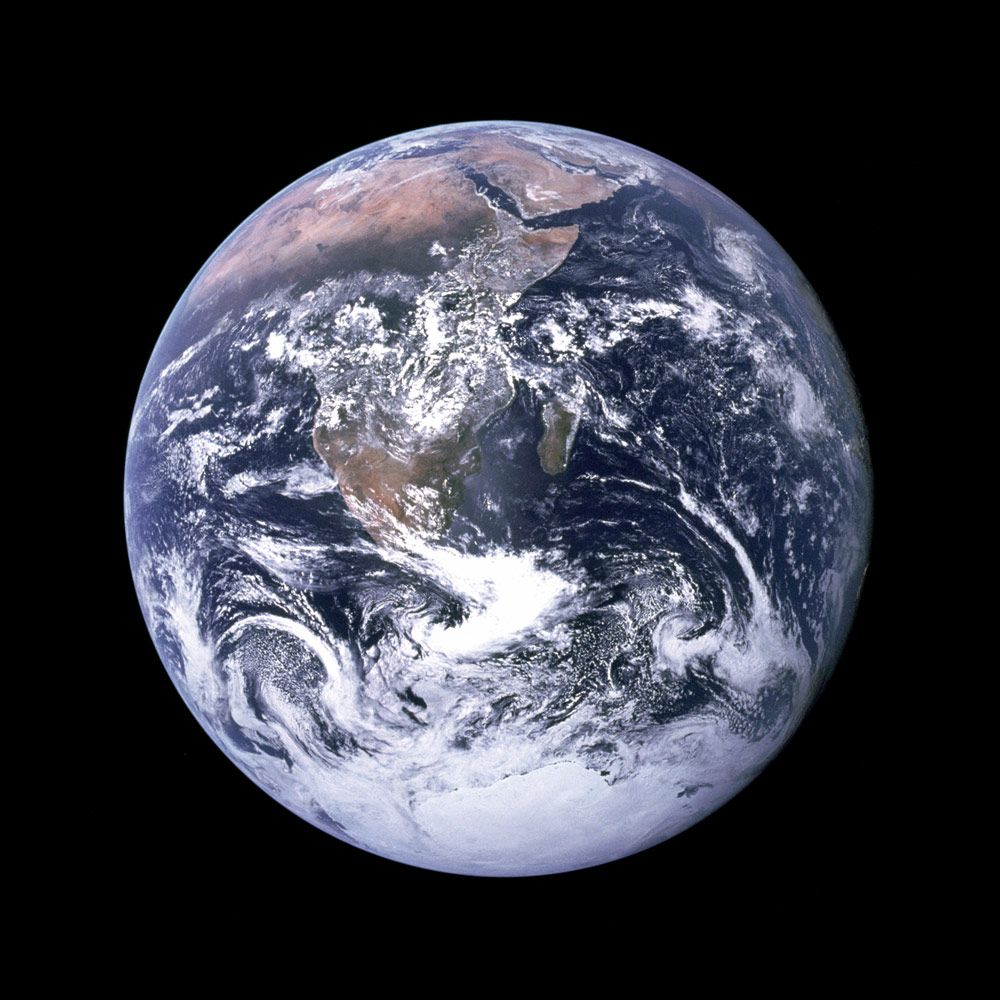 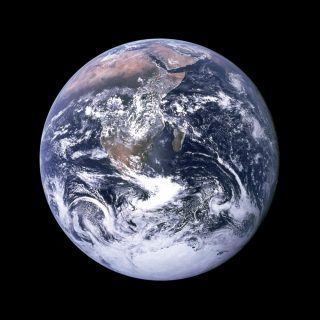 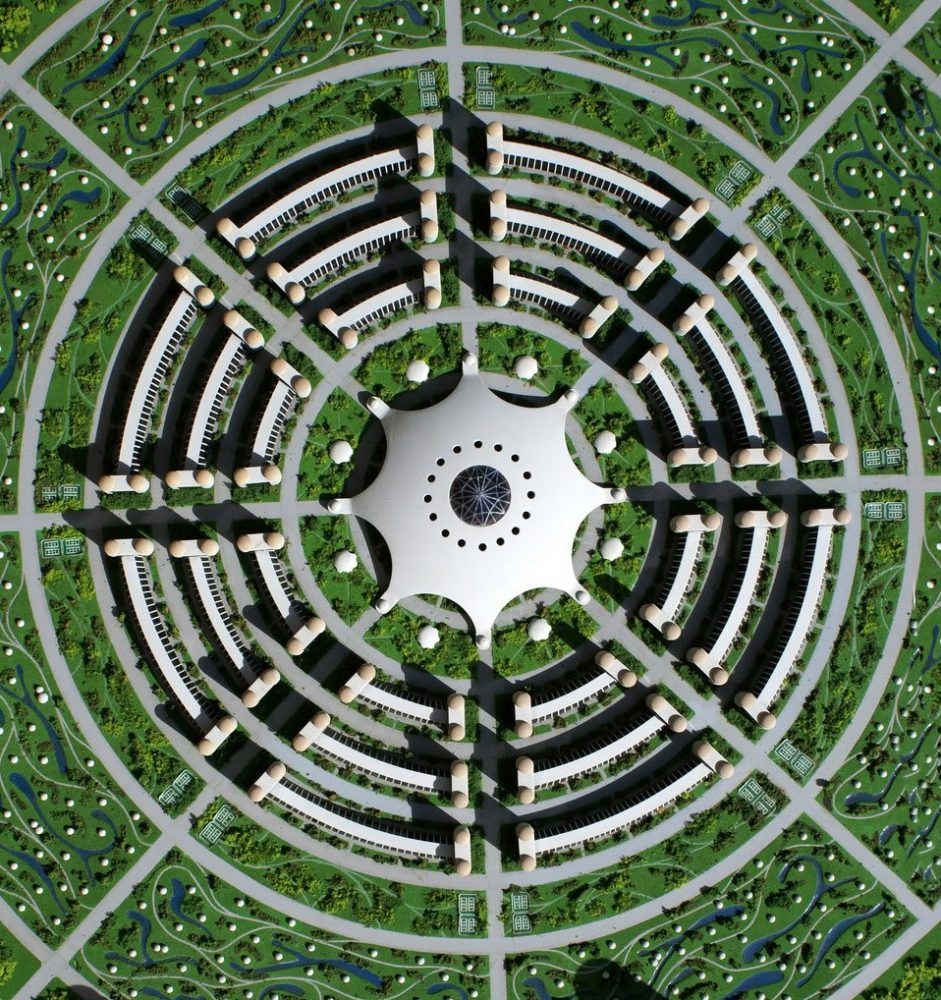 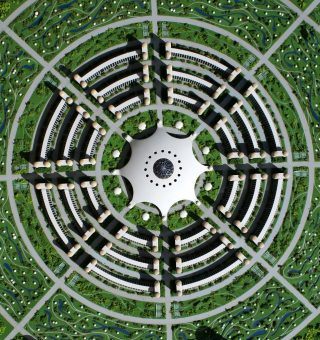 This 3D printing project is so extraordinary because of it’s self-sufficiency. It creates objects out of sun and sand. Of course it’s still in the early stages of development. But imagine what this could do in the future. 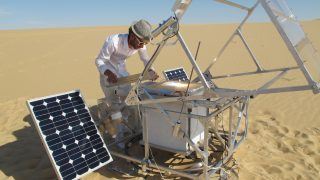 Gerhard Riebicke’s photography paved the way for the awakening of the Lebensreform movement in the early 20th century. 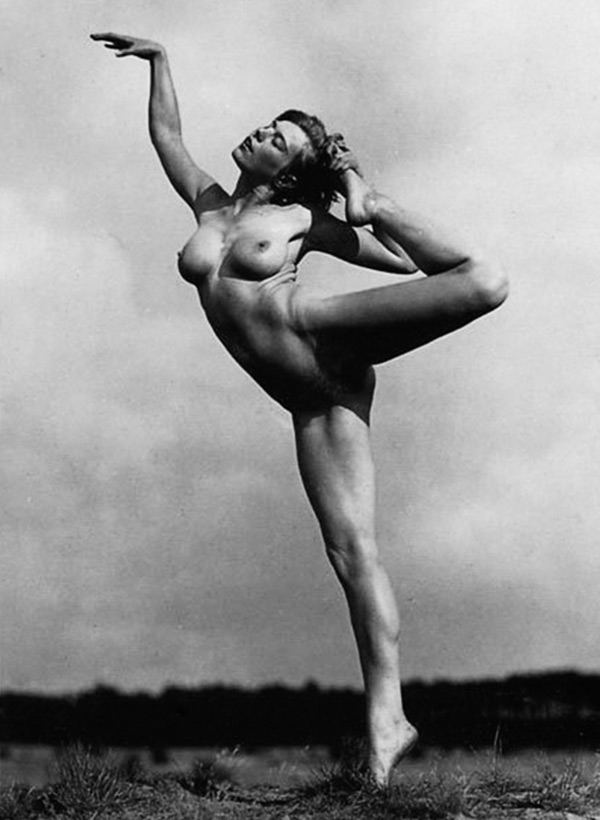 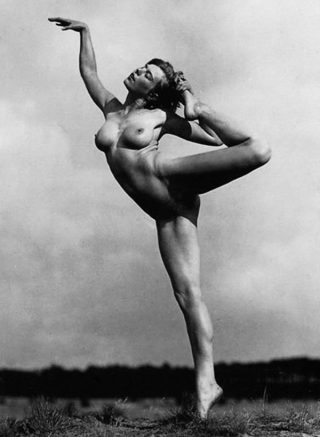 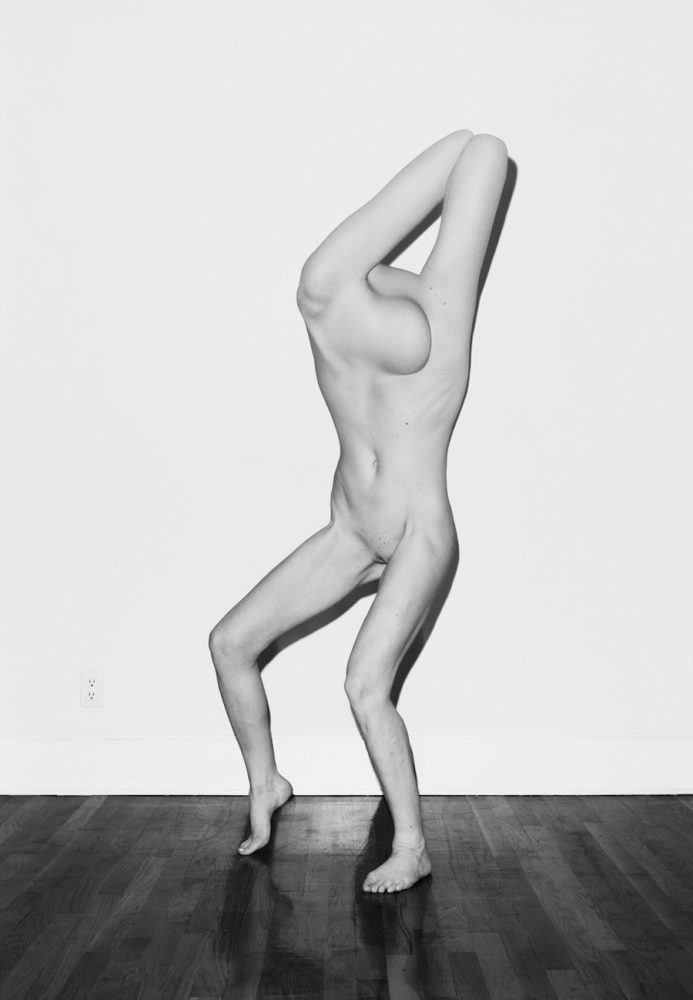 Watching this video, I felt captured by a primal feeling of awe. One of these rare moments when we glimpse how inconceivably vast and powerful this reality is. 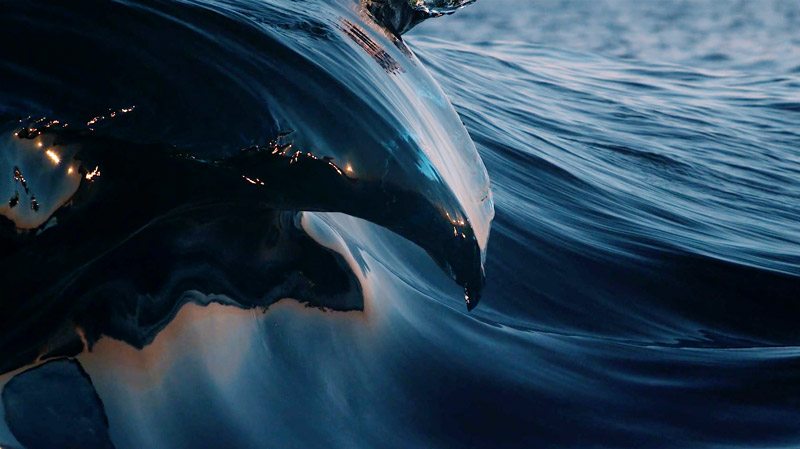 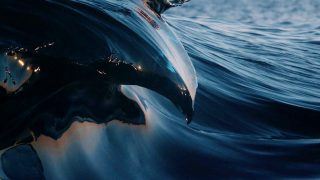 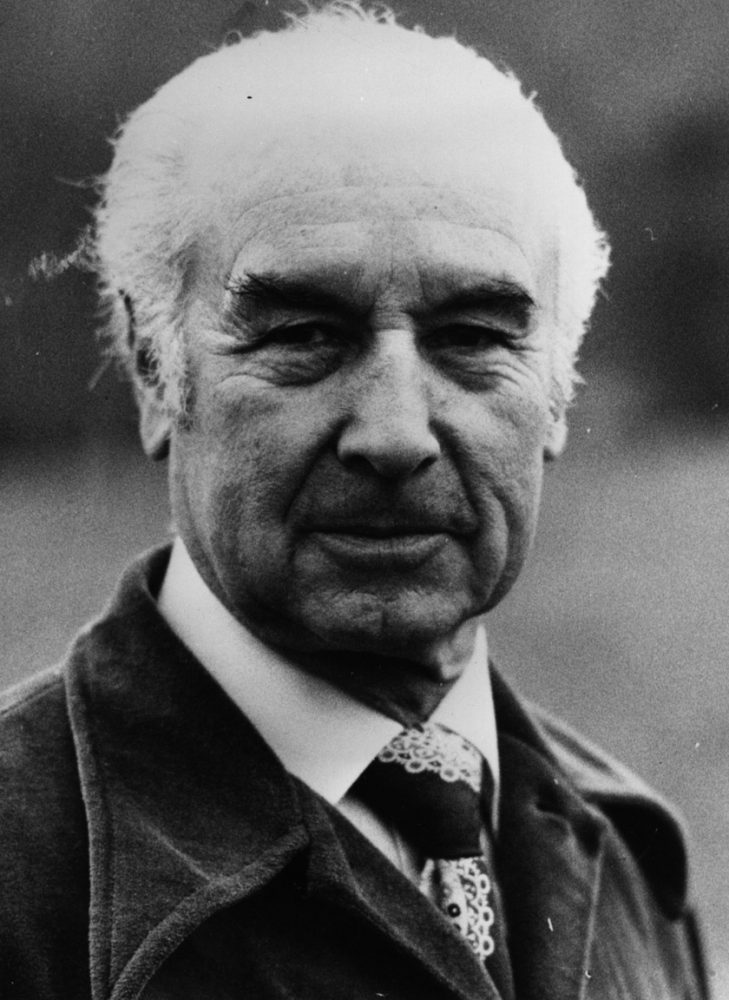 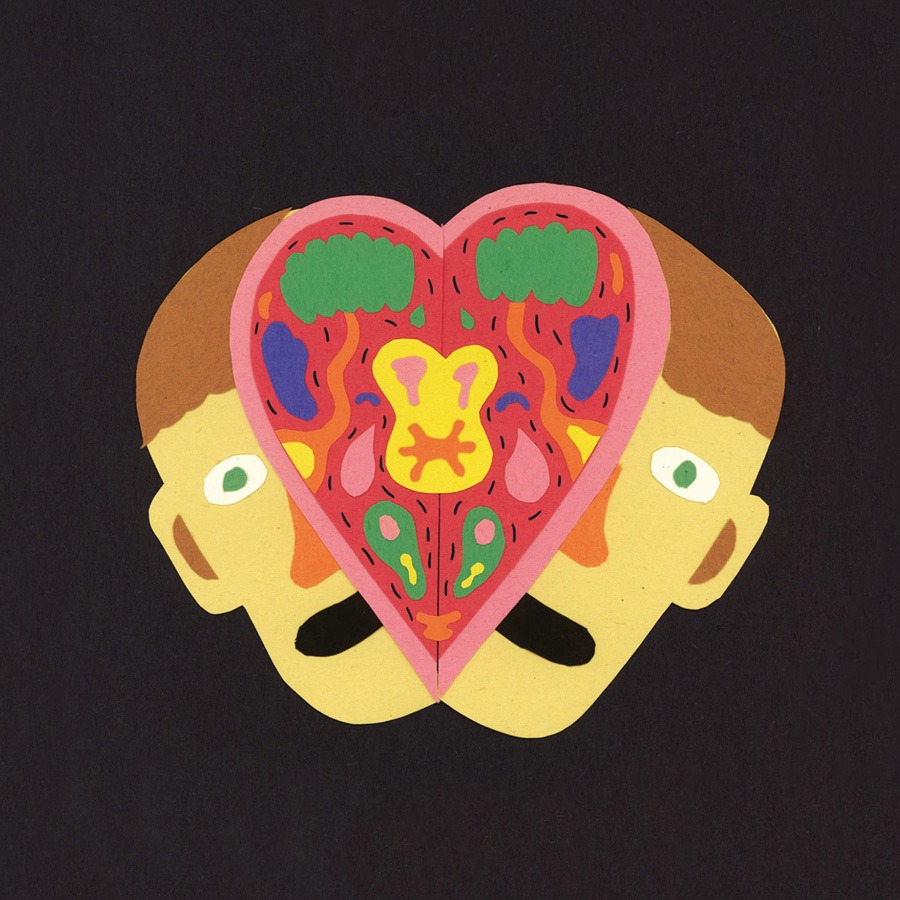 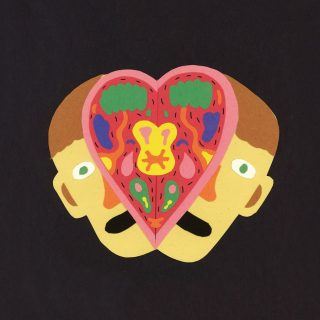 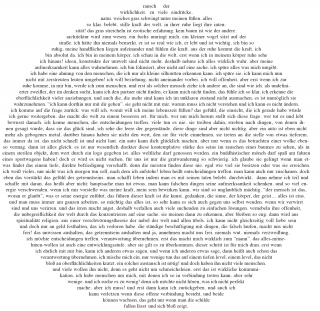 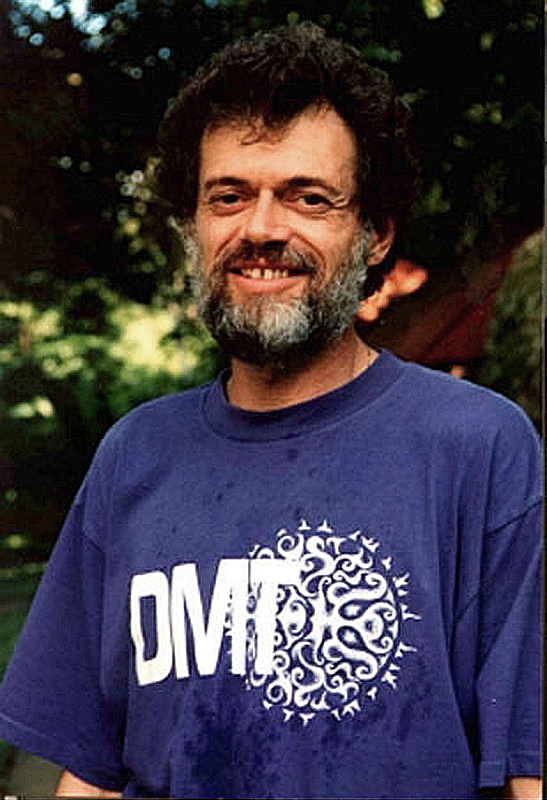 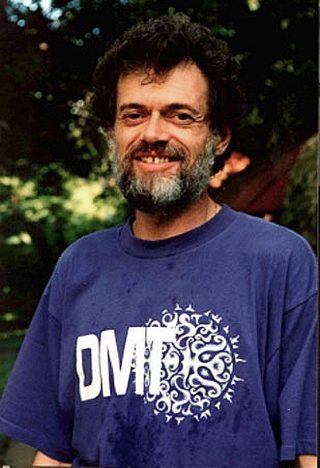 Frieder Grindler is one of the big names of German poster design in the second half of the 20th century. 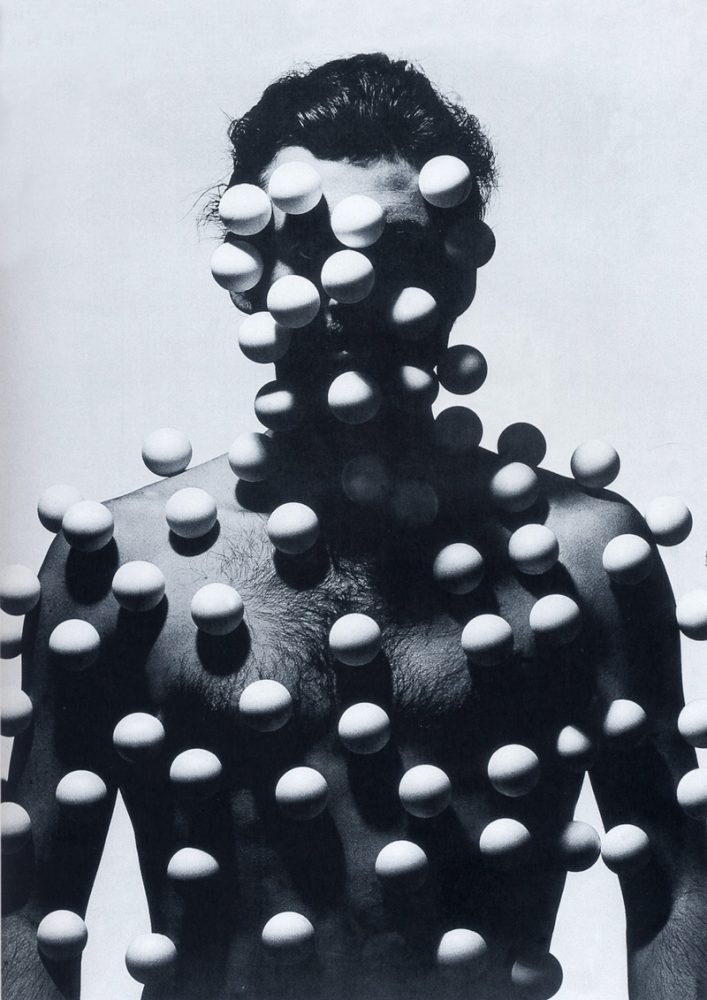 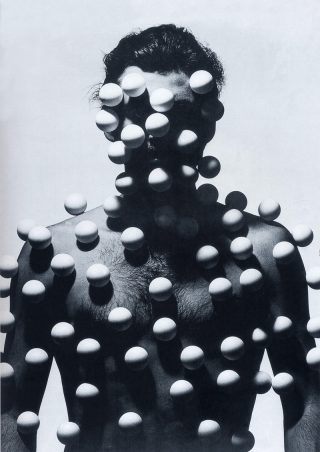 This documentary is a great introduction to the world of Wilhelm Reich. A pioneer on so many levels. His holistic… 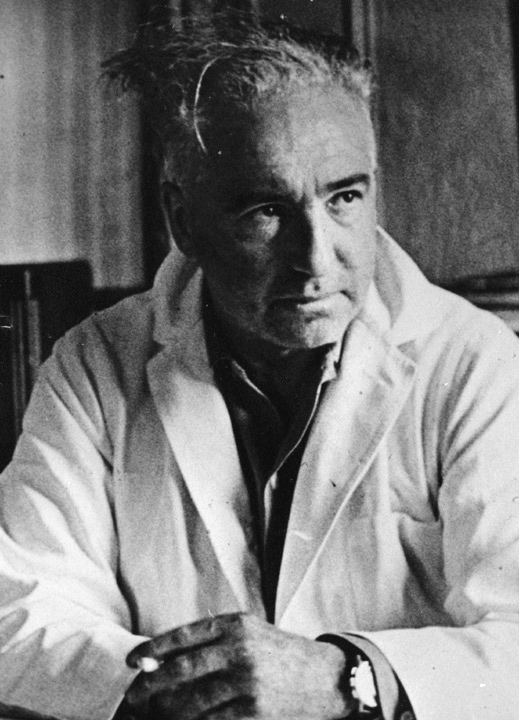 Published in 1973, The Secret Life of Plants was written by Peter Tompkins and Christopher Bird. It is described as… 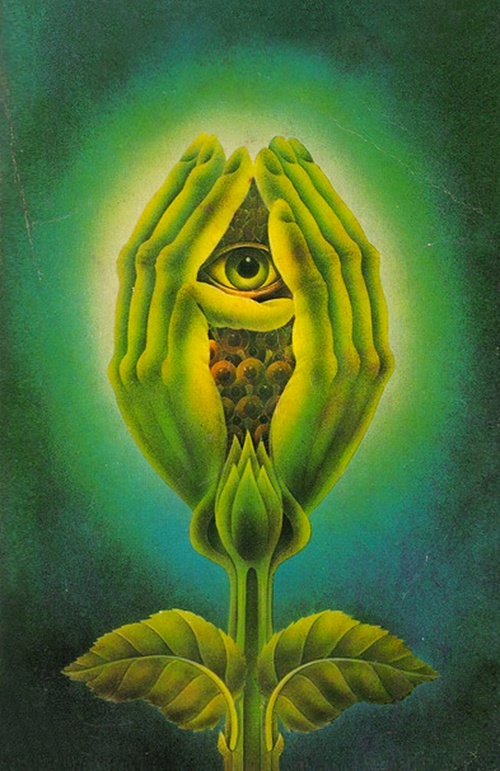 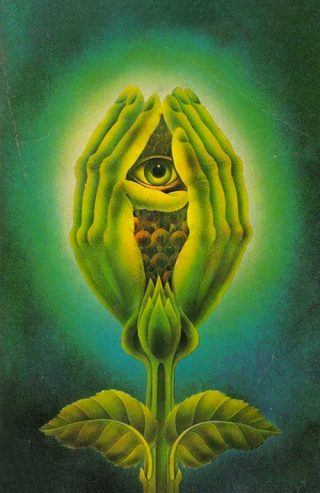 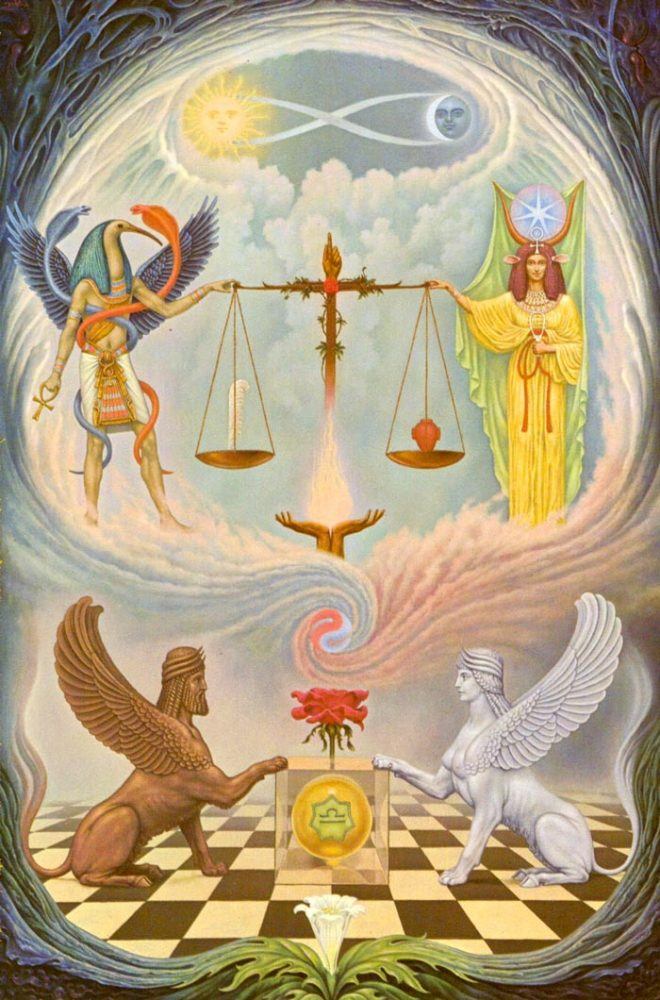 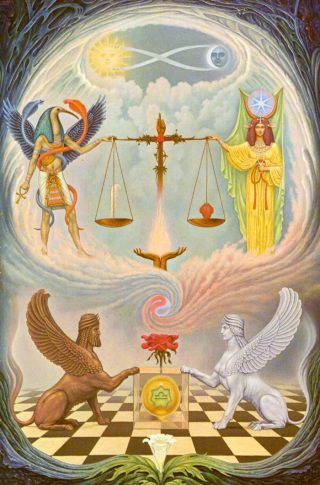 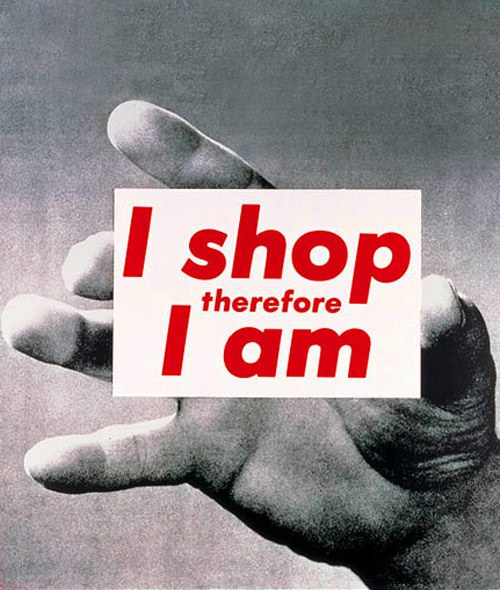 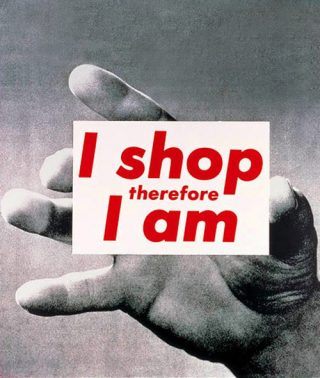